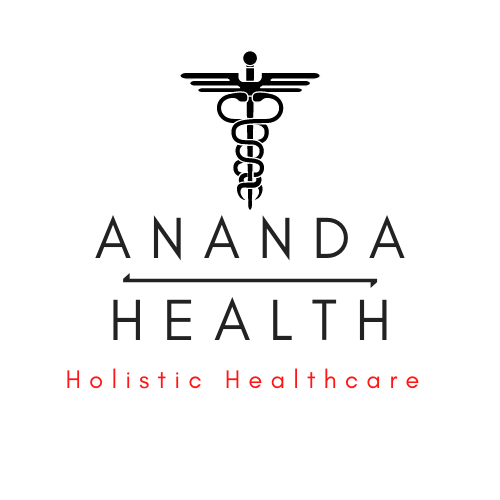 Acupuncture is based off the Chinese philosophy of “Qi” or vital energy within the body. This energy is what governs ones mental, physical, and emotional health. When an imbalance or deficiency in Qi occurs, this is believed to result in illness or disease. It is believed that there are several energetic meridians that flow throughout the body. They are similar to a highway of sorts that carry energy throughout the body. By inserting needles at specific points along the body is believed to connect these meridians and balance the flow of qi. This, in turn, helps restore ones mental, emotional, and physical wellness.

What is it used for?
Acupuncture can be helpful for a variety of conditions. This includes but is not limited to,

Does it Hurt?
Acupuncture needles are much thinner than typical needles used for immunizations or drawing blood. In fact, they are considered to be thinner than an eyebrow hair! You may feel a sensation at the moment of insertion of the needle but it is not typically described as painful. It has been described as

How often do I need a treatment?
As a rule, the longer the patient has had a condition, then the longer the course of treatment will be. For most conditions, at least one treatment a week is recommended. However, acupuncture can be performed as often at 3 times a week to as little as once a month.

How Long is a Session?
Each acupuncture session will be roughly 45 mins long. This allows the body to rest and restore itself in order to receive a therapeutic effect.